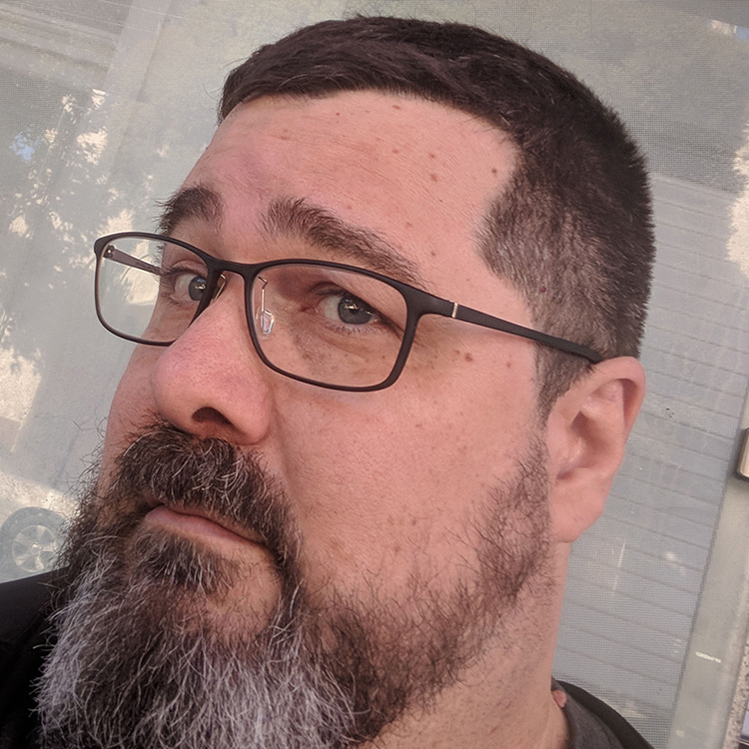 Mano Marks has been in developer relations for over a decade, first at Google and now at Docker.

He has helped developers around the world, giving hundreds of talks and workshops. He has helped promote Google Maps and Earth, Google Play Services, Google App Engine, and now Docker’s platform. He has spent the last two years leading Docker’s Developer Relations team.

Who do you work for?

One of the traditional dev rel questions is: what is the best part of the organization for dev rel? Marketing, engineering or something else? This is not that question. This question is about who do you work for: the developers or your company? In this talk, Mano will explore the dynamic tension between advocating-for and advocating-to developers. And he'll take a look at how different business models and company cultures can further shape how you approach your work.