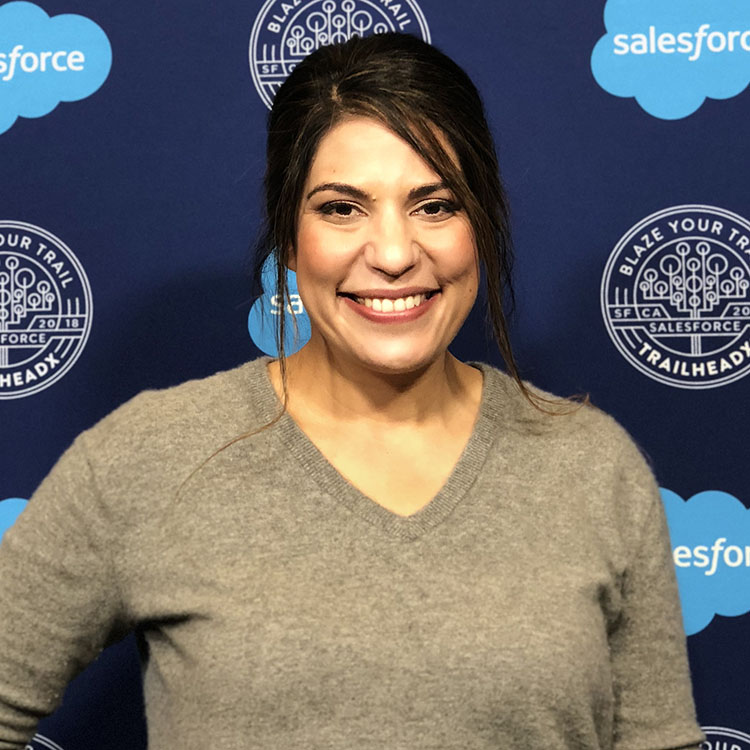 Nahid is a product manager at Heroku who has a passion for creating delightful developer experiences.

At Heroku, Nahid worked with Jeff Dickey on oclif, the Open CLI Framework.

A well-designed command line interface delights its users and gives them superpowers! Heroku's Nahid Samsami and Jeff Dickey will share usability principles formed from working on CLIs used by millions of developers. And they'll show how to build a CLI with similar principles using oclif, the Open CLI Framework they developed at Heroku.