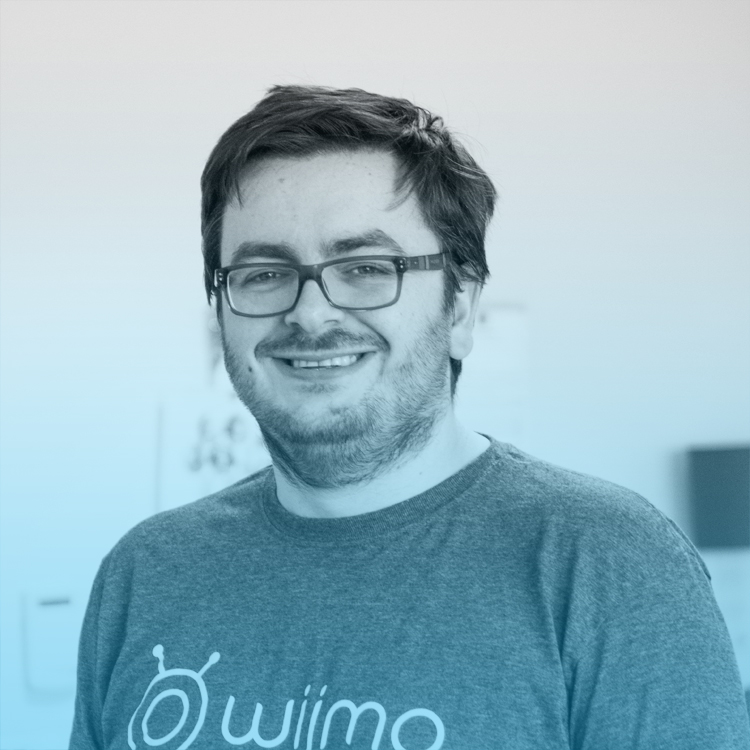 Peter Cooper is the founder of Cooper Press, the company behind developer-focused newsletters such as JavaScript Weekly.

He is also a developer, author and entrepreneur from Lincolnshire, in the UK.

Writing newsletters and sharing content that developers will enjoy

Peter Cooper has been producing popular developer-targeted newsletters for just under 8 years. Starting out with Ruby Weekly, he has now created a stable of over ten newsletters with over 400,000 subscribers in all. In this talk, he’ll share some of what he has learned about both what developers enjoy and react to, but also how to produce newsletters they'll engage with.