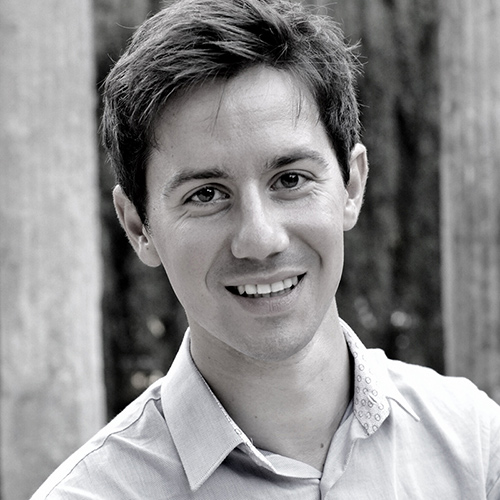 He joined Stripe from Twitter, where he was a Senior Developer Advocate and the first member of Twitter’s developer relations team outside the US. In 2014, Romain helped launch Fabric, Twitter’s mobile development platform, and Digits, a way for people to securely sign in to apps with their phone number rather than a password. Romain’s worldwide developer tour has led him to meet thousands of developers at events and conferences in dozens of cities across the US, Europe and Asia.

Building the next developer experiences

As developers building the apps, services, and commerce experiences that power the modern world, we have an increasingly significant and direct impact on the global economy. Yet far too often, the limiting factor isn’t our own creativity or execution—it’s the quality of the developer experience and APIs available to us.

Romain Huet will talk about Stripe’s approach to designing APIs that interface with the real world. He’ll describe the recent efforts behind creating the Sources platform, a redesign of Stripe’s payments API for global scale. Romain will also talk about the importance of efficient developer tools, introducing new paradigms such as Stripe’s new developer dashboard which provides real-time API and webhook monitoring. More broadly, we’ll discuss how to empower developers with great infrastructure so they can focus on building delightful experiences for their end users.